What should SEO specialist know about Chinese market operation? 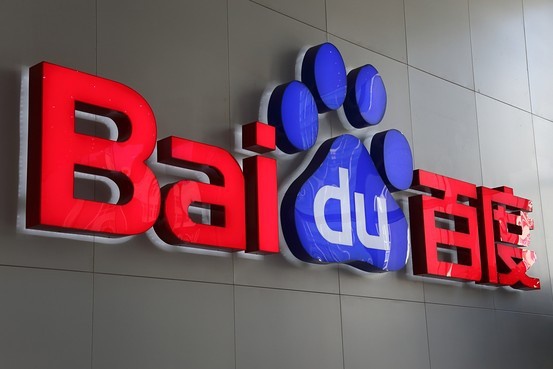 China’s population has already become a household name. Aiming at increasing profit and traffic, a lot of CIS companies try to enter the Chinese market. However, it is not enough to find a skilled interpreter and choose a high-quality semantic kernel. This article will reveal other challenges that can be faced when entering the Chinese market.

Google resource is not available in China as well as YouTube, Twitter and Facebook. There are Chinese analogues instead of them, supporting country’s communistic ideology. Baidu is the so-called Chinese Google. It is this very resource that allows to attract a broad online audience in the PRC.

But Baidu functionality stands in stark difference to Google. Baidu considers all websites without the ICP license as illegal or foreign and therefore potentially dangerous for Chinese users. Only PRC resident can obtain this license.

There are also website download speed issues: it will be very low without a server located in China and this fact will influence Baidu ranking. Thus, the only solution is to get a website hosted in China and to find a local partner who will obtain the license.

But what about using Google anyway?

People's Republic of China does not have Google. But the PRC is not the whole China: it also includes three semi-independent states: Taiwan, Hong Kong and Macau. The first of them can be a reasonably good alternative, as there are around 23 million people with the average income of $1800. PRC revenues are quite lower and competition is pretty high.

But most importantly, they use Google! The only thing that should be taken into account in advance is that these states use traditional hieroglyphic symbols instead of simplified ones unlike Chinese citizens. This fact has historical and ideological roots. Taiwan inhabitants will rather use the English website version rather than the version with simplified hieroglyphic symbols.

If your company manages to gain a foothold on Taiwan and Hong Kong markets, it will also help to create a sound reputation for further promotion in the People's Republic of China. You’d better start low and go slow, especially if your company is relatively small.