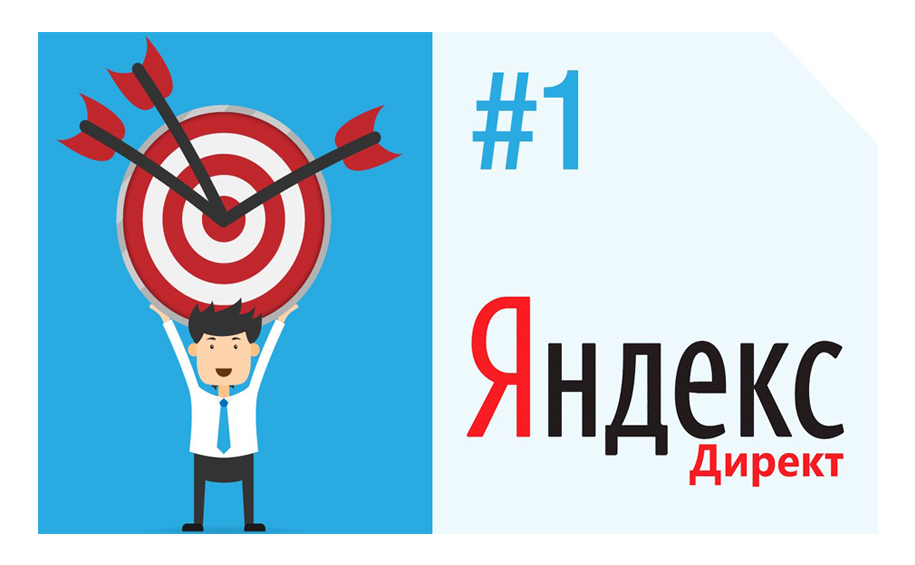 Autumn of 2017 is a season of changes for Yandex media-context banner. The developers created it as one of their Direct formats and conducted its first tests.

According to Yandex representatives, the impressions of the old media-context banner will be suspended in the future. All the placements will be available via Direct since the beginning of February.

The updated format of such banner is better because its impressions appear only by keyword requests, and the payment is made directly for the targeted traffic. The cost of impressions was previously given, now the advertisers can define cost per click themselves.

If we talk about visual changes, the banner has become larger with a nice interface.

The available statistics will not disappear: all information is automatically saved.