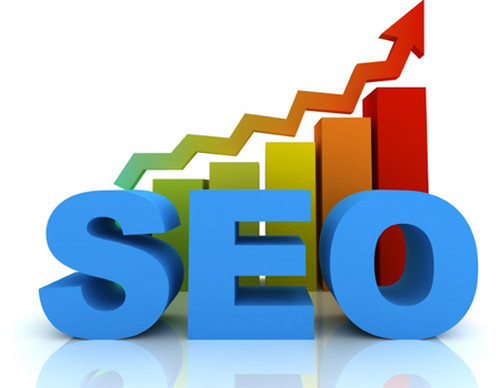 At this point, I’d like to reiterate a point I’ve consistently maintained throughout my 15 years in SEO. When it comes to eventdriven digital marketing, especially SEO with its delayed response times to various actions based on an infinite number of variables and unknowns…

By the time preparations for World Cup 2014“should” have been underway, none of the above should have presented you with any surprises. Having of course nailed the World Cup 2014, you will no doubt be planning your attack on the next major international football championship and betting event, Euro 2016.

Internationalising your way to stability

The biggest lesson from this years World Cup will have been experienced by those who failed to internationalise. This applies especially to the Spanish and Englishfacing affiliates whose dreams ended early, along with most of their player acquisition. However, let this be a lesson to all affiliates on why you need to target those emotional punters in international markets. It’s crucial to simultaneously consider both geography and language when looking to persify revenue opportunities around a World Cup, or any international event for that matter.

This consideration is made particularly important by the scale of the Spanishspeaking, global betting population (without forgetting those Englishspeaking affluent Australians who were also eliminated on the very same day). As for the England team themselves, don’t even get me started! The figure below shows the elimination dates for those who left the tournament during the group stages, many of these with active local betting markets or expat or nondomicile residential communities, all located outside of their own natural native geographic search market.

So, what did you do to mitigate that risk of an early knockout?

Do you have a strategy for Euro 2016? I guess you do now. The question however remains: will you take action now or wait till that bus has passed?

Those affiliates who saw masses of traffic but didn’t convert many players will no doubt be feeling this right now. Get into your Webmaster Tools account and take a look at the content/keyword data for your site(s).

The objective is to bring the transactional keyword tokens to the top of the list, while delivering excellence in both quality and timeliness of your onsite content, and supporting this with appropriate levels of link and social activity. Before you start thinking I’ve converted to the Cult of “Content is King”, I haven’t – I’m getting to links next, because you’re going to need them. Now here’s the bad news… They’re more expensive than ever before.

Google’s campaign of Fear Uncertainty and Doubt in the webmaster world is working its magic within the link economy. Outside of risky networks and old school, spammy link farms, quality sites and the formerly questionable editorial integrity of link sellers, over the last 6-8 months we’ve seen a dramatic increase in link cost as webmasters hanker to the gospel according to [head of Google’s webspam team] Matt Cutts.

Previously, we’d seen these costs already go sky high in certain territories, where gambling has traditionally been taboo, combined with restrictive legislation. In some cases, I’ve seen this result in severe penalties for webmasters who take the link money (and I’m not referring to Google penalties, but rather heavy fines and even imprisonment).

Both the UK and US have seen average link costs increase, based both on asking price and on another cost dimension human resource overheads.

This is forcing link traders and offsite SEO specialists to both increase the cost per link, as well as strictly enforce their service terms and conditions. With this in mind, should your link provider be continuing to operate at the same cost level, you should really be questioning the mechanics and process behind how this might be economically workable.

That said, links are king and content is certainly still queen. The playing field still remains level, and the road to success is strewn with demolished dreams for those who cut corners on this all important, business critical requirement.

And with SEO still unregulated as an industry, you could do worse than to remember the words of the Jedi masters: