Tax on Google: who will suffer from it 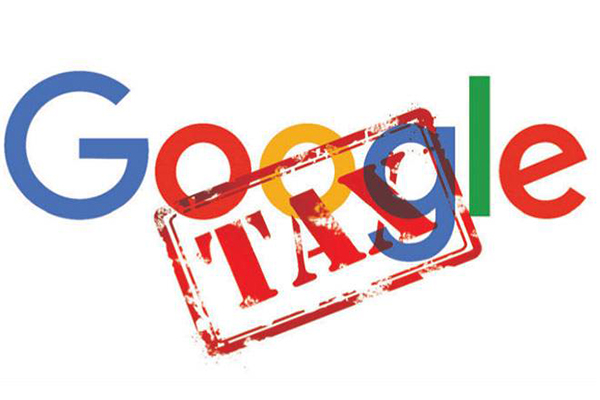 A bill on ‘Google tax’ has been finally enacted. Now foreign IT companies will pay 18% VAT in Russia. Content and software sales, domain registration and a number of other services will also be taxed. The bill will come into effect starting from 1 January 2017.

But Internet ombudsmen Dmitriy Marinichev sharply criticized it. According to him, the tax will hurt ordinary consumers, rather than companies. VAT will be included into the cost of all products. As the result, Google tax will devolve into ‘tax on people for using information amenities’.

Besides, Marinichev predicts that companies will leave the Russian market. Eventually it will badly influence the whole Russian IT sphere and will mean a return to ‘feudal system’.

Russian IT companies that import goods are paying double VAT. Taxation of foreign businesses won’t help to balance the situation and support local developers. Removal of VAT on their market would greatly support them, Marinichev believes.

The first results of the enactment are already seen. Nival company, the developer of such games as Blitzkrieg, Allods, Heroes of Might and many others has announced that it is leaving the Russian market.

Authors of the bill, proposed in the State Duma in December, are A. Lugovoy (LDPR) and V. Parahin (Fair Russia party). Deputy Minister of Finance Illya Trunin predicts that these introductions will bring not less than RUB 10 billion to the government in the nearest future.