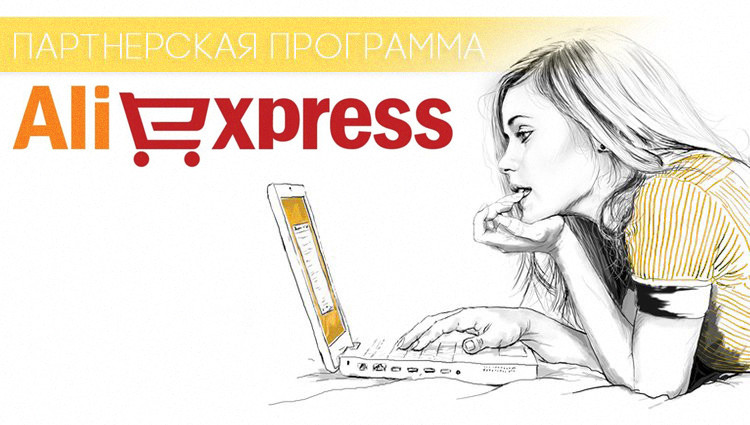 As of 1 June 2017, AliExpress modifies affiliate program conditions in Russia, reducing fee to 6%.

According to the terms, AliExpress will pay 6% of fee instead of 8.5% and even less on certain goods. These changes will be effective for markets of Russia, Ukraine, Kazakhstan and some other countries. It is caused by AliExpress prioritizing. The fact is that the platform is quite well-known in above-mentioned states, thus one has decided to focus on new markets such as France and Spain.

Such modifying will allow AliExpress to save around 21% of money paid off on the affiliate program. But experts believe that it won’t influence Russia’s business partners significantly. On the contrary, companies will discover how to converse their own activity.