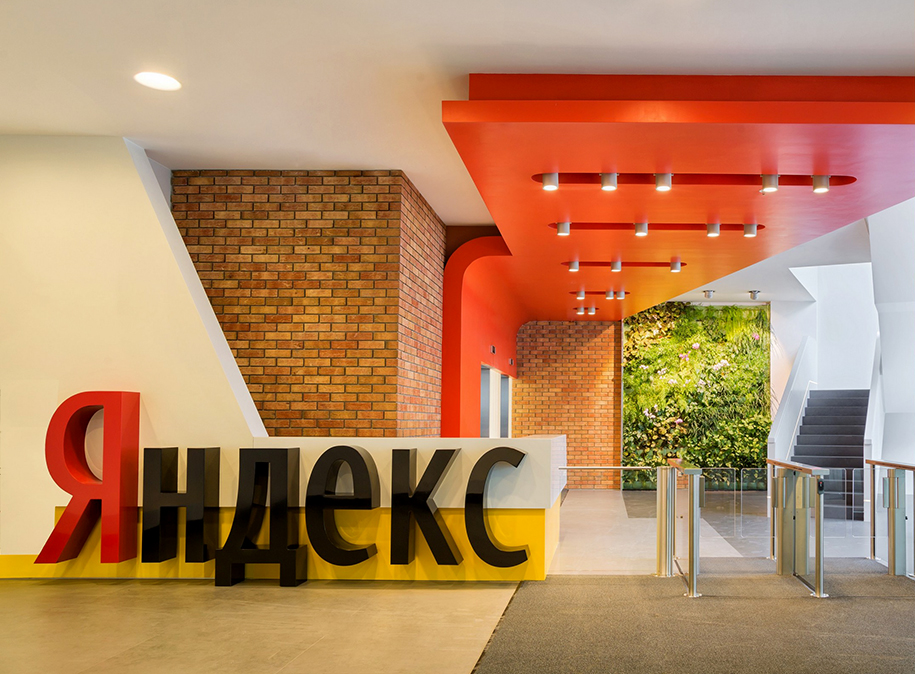 Company representatives say that meanwhile the service is going through beta testing. After Surveys.Yandex goes live, the use fee will start from 7,000 Rubles.

The service offers a rather comprehensive functionality to conduct a precise audience research, as settings allow running surveys among specific user groups, for instance, people that use definite devices to access the Internet, sorting respondents according to demographic and social parameters, their behavior on the web and other characteristics. Besides, there is a possibility to limit the number of respondents.

The company, that orders a survey, does not know where and when it is conducted. However, Yandex representatives guarantee that every surveyed sample will be maximally representative. At the same time, orderers can place the survey on their resources. Users that once refused to go through the survey will not be targeted again.

The technology, underlying the service, relies on machine learning, which improves the accuracy of targeting right up to the selection of respondents that saw a concrete advertisement.

Beta testing of Surveys.Yandex will last until the end of 2017.