BUY, BUY, BUY: Why all your favorite social networks want you to make purchases 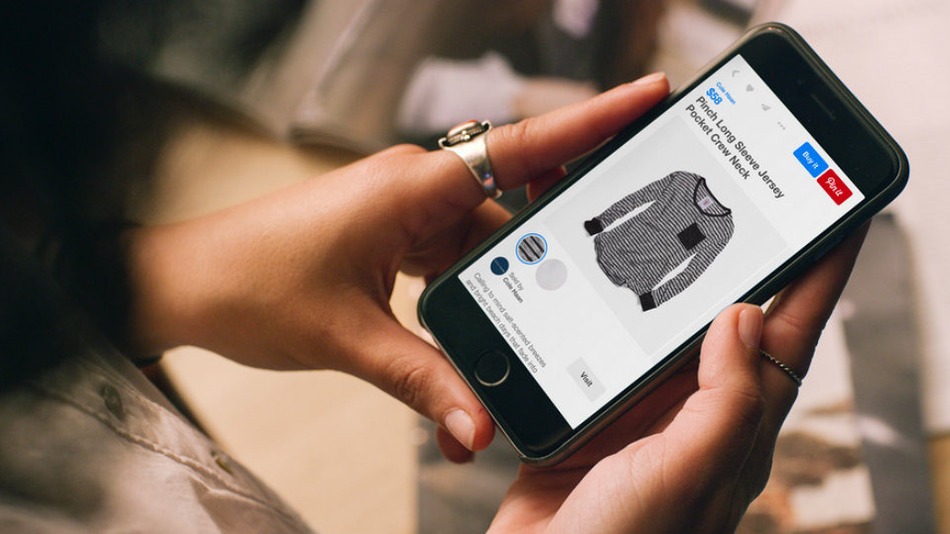 What do you do in social networks? Chat with friends? And what does it give the US economy?Nothing. That's the problem.

Silicon Valley has better idea: instead of simply liking photographs of children, why not you go shopping? Yes, this is  electronic commercialization of social networks such as Facebook, Pinterest and Instagram. We suspected that sooner or later they will monetize our clicks.

Recently, Pinterest and Instagram announced plans to add buttons "Buy" and "Buy now" respectively, with a promise to convince millions of its users to make shift from browsing to buying in social networks.

Last year Facebook and Twitter also began testing these buttons to make purchases. Even Google does not lag behind this trend, and lately company spokesman confirmed that "Buy" button will appear in the near future. 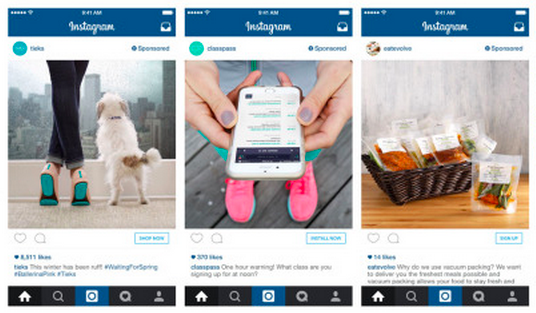 Each of these companies is motivated by two factors: promise to go beyond traditional advertising, at the same time increase revenue, and possibility to usedata acquired in theprocess for more targeted advertising to users and thus prove the return on investment for marketers.

"Commerce is the next logical step after advertising, and big players will be able to attract the most desirable brands, as such way to make purchases fits into the existing user experience, " Brian Blau, analyst who works for Gartner said.

This is a clear strategy for many of these services, but, as noted by Blau, until recently, there were no necessary “ecosystems”. 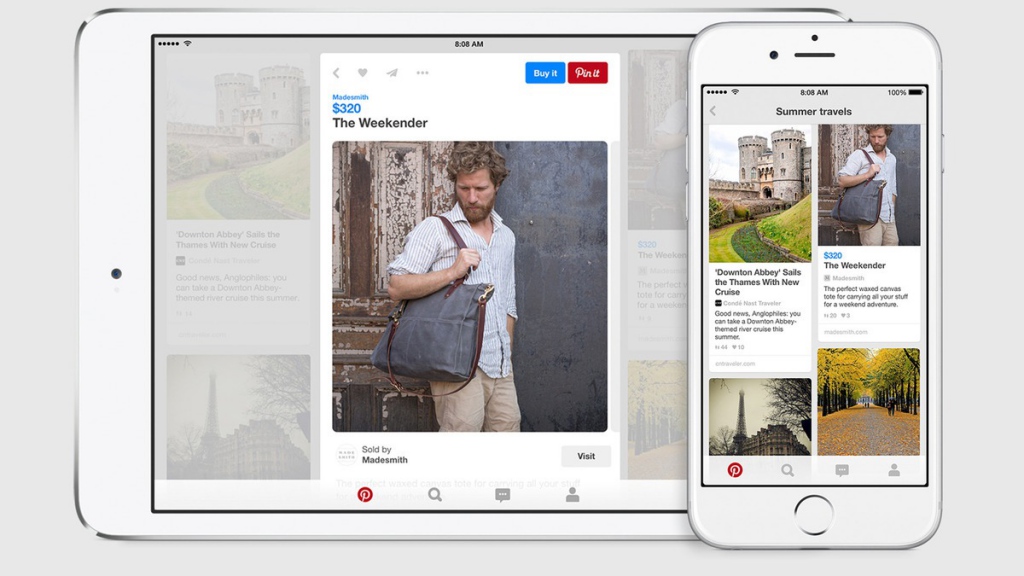 Pinterest announced function "Buyable Pins", which displays the "Buy" button on the page where you can purchase goods.

Case in point: Stripe, payment service which is the basis for the commercial functions on Facebook, Twitter and Pinterest, was established in 2010 and only now it reallybegan to develop.

Each of the social networks on the verge between the need to find new ways to make money and fear of losing its members. Facebook and Twitter, both are publicly traded, have been around for almost ten years or more. These networks are more willing to overcome this fear and start monetizing to reassure investors. Pinterest is a younger service, shares privately traded, refrains from such decision, although e-commercewould seem a natural step for social network, which is essentially a catalog of goods and services.

As Facebook and Twitter introduced new features for advertising goods and their purchase and thus did not see mass users attrition,  thisis likely to encourage other networks to follow the suit.

The exact motives and goals of these companies may differ: Pinterest needs to start ramping up revenue to justify its cost at $11 billionand start IPO; for Instagramit is high time to start bringing significant revenue for Facebook that acquired it in 2012; Google is looking for ways to beat Amazon and Facebook.

But for the Internet users there is only one end result: soon wherever you look, you will see button "Buy". We can only wish everybody the luck in trying to muffle your impulse to make a purchase.