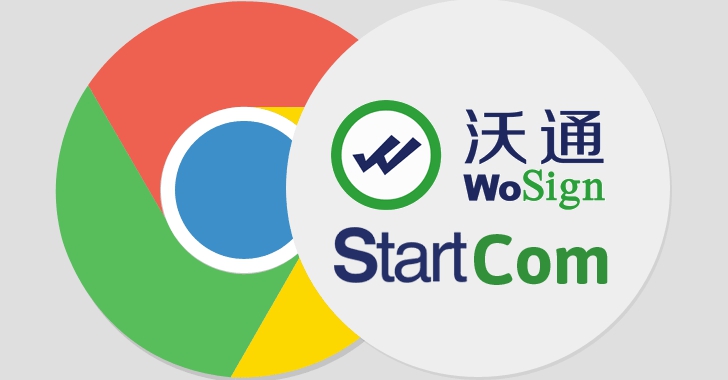 The changes will be implemented in the 61st Chrome version in September. Thus, the company will block all and any StartCom and WoSign certificates. A year earlier, Google included into the black list only certificates issued after October 21, 2016.

Google has recommended owners of websites based on blocked certificates to consider their replacement as soon as possible.

StartCom and WoSign are known for issuing consciously invalid certificates, even paid ones, previous October. Browsers started losing trust in them pretty soon.