Chrome will mark HTTP resources with input fields as Not Secure 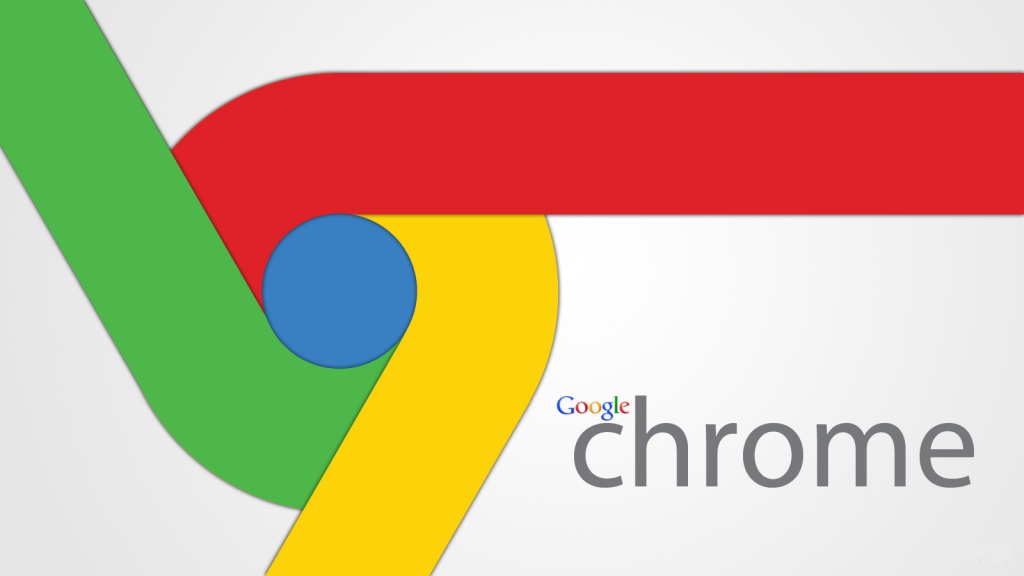 Google has notified web-masters twice that since October this year, pages containing input forms will be marked as Not Secure.

In the new version Chrome 56, HTTP pages are considered insecure if they suggest users to input password or credit card details. After this update, a share of transitions to such resources was reduced by 23%. The company decided to play safe, thuswise the Chrome 62 update will identify HTTP pages as Not Secure in two cases:

The innovation was reported a year ago. In April 2017, Google confirmed this information and emailed an alert to all the owners of HTTP pages with input fields. Recently, webmasters received the second notification.

Google has repeatedly stated that it will use every opportunity to improve the network security by moving all resources to the HTTPS protocol. In fact, the company has chosen a method to undermine user's trust in HTTP pages. In the future, it may be likely that Chrome will be marking all suchlike resources as Not Secure, making them quite noticeable.