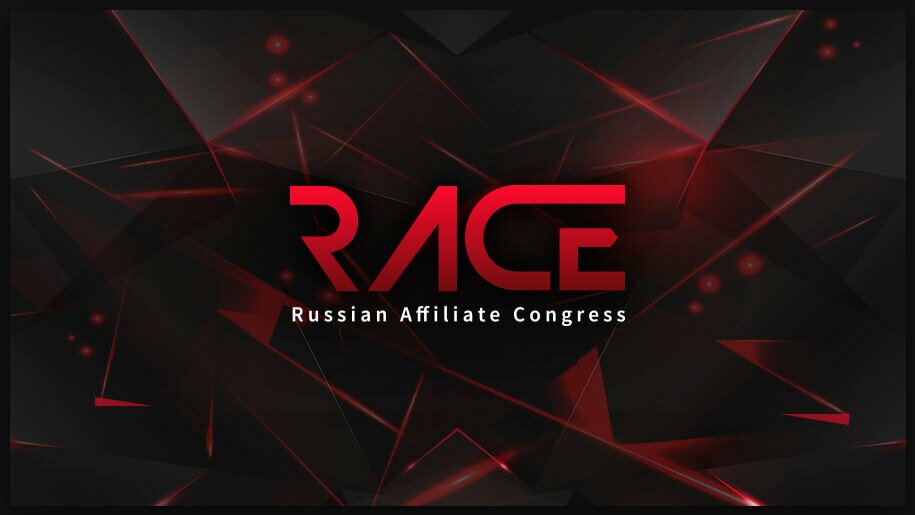 As far back as I can remember, I've been in sales. My dad had our family working flea markets selling stuff when I was probably 5 years old.

While we were selling all kinds of stuff, it seemed that my dad always had a story about everything. He knew something about everything we sold. It is that knowledge that separates most "salespeople" from successful sales people.

In SEO, it's no different. In order to be successful, you must be able to consultatively sell. You must be able to wrap your head around the really important "pain points" and goals of a prospect, and speak toward that.

On the flip side, it's very challenging to sell to someone who doesn't have a clue about what SEO really is.

Here are a few tips that you might use to help cut through the techno-babble, relate to a prospect, and close some business.

I was told once that "the person who speaks the most, loses". If you're one of those guys who tries to out-talk the next guy, you probably won't find a lot of success.

You must get a prospect to share with you their experiences:

What's important in their business (how do they make money)?

How are they currently staffed?

Do they measure their marketing efforts to an effective cost-per-lead/cost-per-sale?

Then, you can start to ask some SEO questions such as:

When did they last redesign their site?

Are they happy with current conversion rates?

Have they ever hired an SEO firm before and, if so, what did they do and why aren't they still working with them?

Often times, there is so much information that needs to be gathered that I will ask if the prospect has developed an RFP (request for proposal) for the effort, so that the scope can be defined.

Recently, I met with a prospect that spends $19 million per year on marketing, but not a penny on SEO. Then they proceeded to tell me that organic search is their second most important lead generating source, behind direct traffic to the website.

After gaining access to their Google Analytics, I was able to see that they had lost significant traffic, year over year. Part of this was due to the fact that they redesigned their website (wasn't responsive) and had to address this "quickly", so no thought was put into SEO for the newly designed website.

I can clearly see why/where they lost traffic, and I "know" we can get it back. I also know that their conversion rate for organic traffic typically is 3 percent. In our meeting, I was able to get a value that they placed on new leads ($92), and so now I am armed to help to project what I believe the output of an SEO effort can be.

I believe that we're going to be able to recover about 6,500 visitors per month from the "recovery plan" mentioned earlier. I can also see some fundamental elements preventing a presence across a good number of other relevant/highly searched for terms. Put it all together and I have at least an 80 percent confidence level that we can achieve 8,000 quality visits per month for this particular prospect.

When you can tell a CEO (or a CMO for that matter) that you feel very confident in churning out ROI, and you can share with them the numbers as to why you feel that way, you're making the complicated process of SEO selection much simpler.

Most clients don't understand "robots.txt" or "404s" or any of that stuff. They know "money in, money out". They want to speak in terms of ROI.

You might pull keywords that you know are relevant for their business, and the search volume, and the client's current ranking, so that you can "show them" why you feel justified in asking them to invest $15,000 per month in SEO. Of course, you have to be able to back that up and actuallyhave a project plan in mind that you feel will equate to this success.

Don't be afraid to ask them if they're getting the same type of ROI from television, radio, print, direct mail or other channels. This will get the CEO to thinking, rather than painting SEO as the "black box".

Today's SEO is a very involved effort, requiring hours and hours of research, analysis, and "real work." I would estimate that this prospect is spending at least $8 million on television, and I don't even know if that includes production costs. Yet, for some reason, this isn't a "top lead generator"?

SEO isn't for everyone. So – if in your research you find it doesn't compute – please walk away. Let them know that SEO may not be where they need to spend their resources (money and time). But, for many, it's a gold mine of opportunity that has been neglected for far too long.